When shopping for drones that do not exceed the $30 price mark, it is best to consider drones that fall under the mini-drones bracket. While these may not be too different from their big brothers, they tend to be cuter and are much simpler to control and operate. They are mainly built for use by drone enthusiasts who are just starting out in the field of drones. Below are some of the best drones that you can acquire for less than $30 and still get value for your money.

This drone falls into the nano-drone category because of its miniature size. It is a small drone that fits on a human palm and has four propellers on it that keep it stable in the air. This quadcopter comes with a range of about 30 meters from the controller and can sustain flight for up to 6 minutes on a single charge. It is one of the most common drones being used by amateur drone pilots and its popularity is not about to end anytime soon. Because of its cheap price, the drone does not come with a camera. It also comes with minimal sensors and cannot be flown in very windy conditions. It is therefore advisable to fly them indoors where there is no wind. 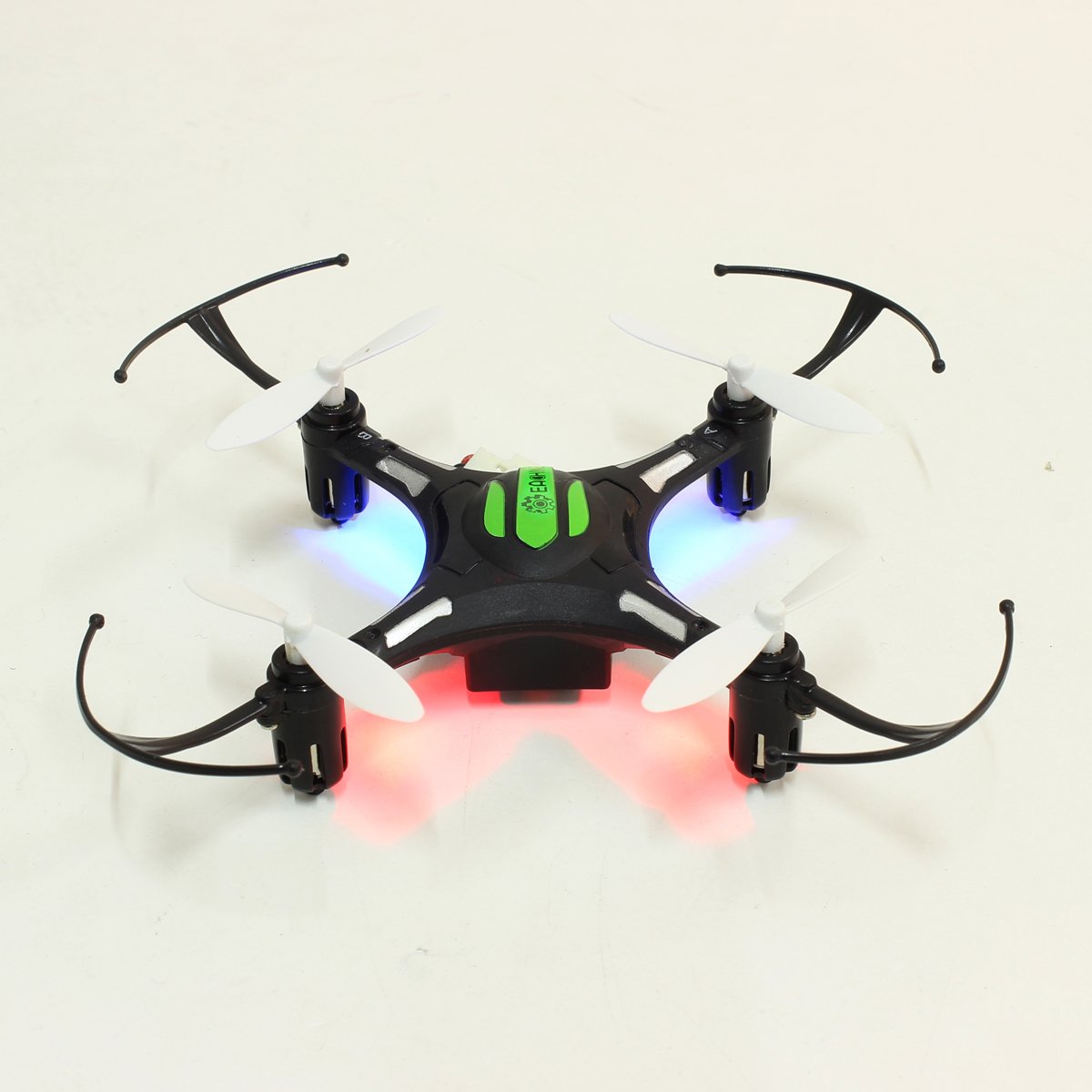 This drone also falls under the small drone category although it is a little larger than the Cheerson CX model. It has four propellers with curved propeller protectors to keep them from destruction. It has a stylish design with most of it painted black. During flight, the drone splashes an array of different colors that compliments its dark appearance. It also comes without a camera and the flight distance from the controller is still 30 meters. However, the charge can sustain the drone flight for about 7 minutes, a minute more than the cheerson CX model. Also, it needs less navigation thanks to the single-press button that automatically brings the drone home without any navigation required. 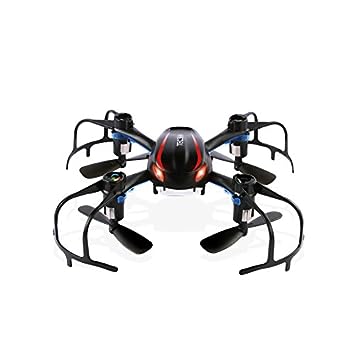 The X902 model belongs to the nano drone models and also comes with a variety of features that make it a preferred drone among teenagers. It is designed to resemble a spider in such a way that it looks like a flying spider when it is in flight. Two lights resembling an insect’s compound eyes appear on the front side of the drone when it is facing you. Unlike other cheaper drone models, the X902 comes without a camera with a flight distance of 30 meters from the controller. When fully charged, the drone can sustain flight for up to 7 minutes before it can return to the controller. 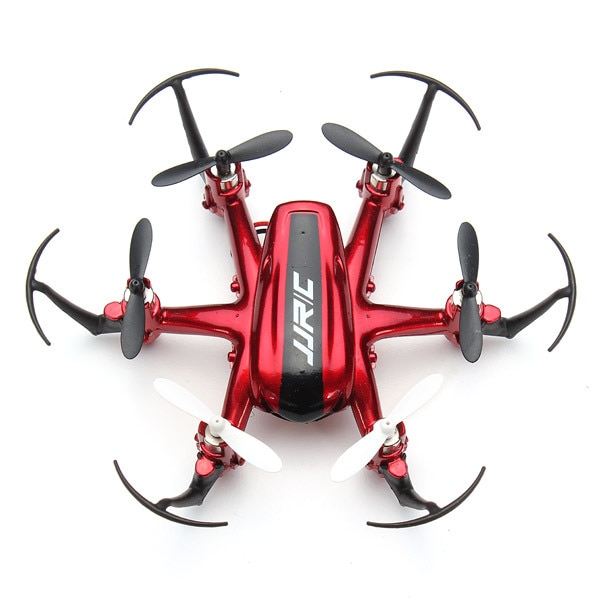 This is one of the few hexacopters that are priced quite fairly but come with six propellers instead of the usual four. By design, the drone has six propellers with curved propeller guards that help protect it from destruction. This new technology drone has proven to be really stable in flight and is capable of maintaining a stable position when flying. It has a flight range of about 40 meters and can sustain flight for 5 minutes before it can discharge. This drone does not come with an in built camera and this could explain its low price.

The DM003 came as a replacement for the DM007 drone which was termed as the pioneer budget camera drone. As far as the design is concerned, the drone comes with four propellers that are protected under four arcs. It has a look that resembles a spy drone and its small structure just adds to this very important feature. The drone has a flight range of about 60 meters from the controller. It is dark in color which makes it visible from up in the air. The battery can sustain flight duration of about 6 minutes and takes about 75 minutes to recharge. A small VGA camera is attached to the drone to capture videos and images from above ground level. It is one of the most affordable drones with very sophisticated features.

These are the best drones that go for less than $30 dollars. All of these drones are superior and will serve the purpose for which they are intended. Just make sure you make the right choice when selecting yours.