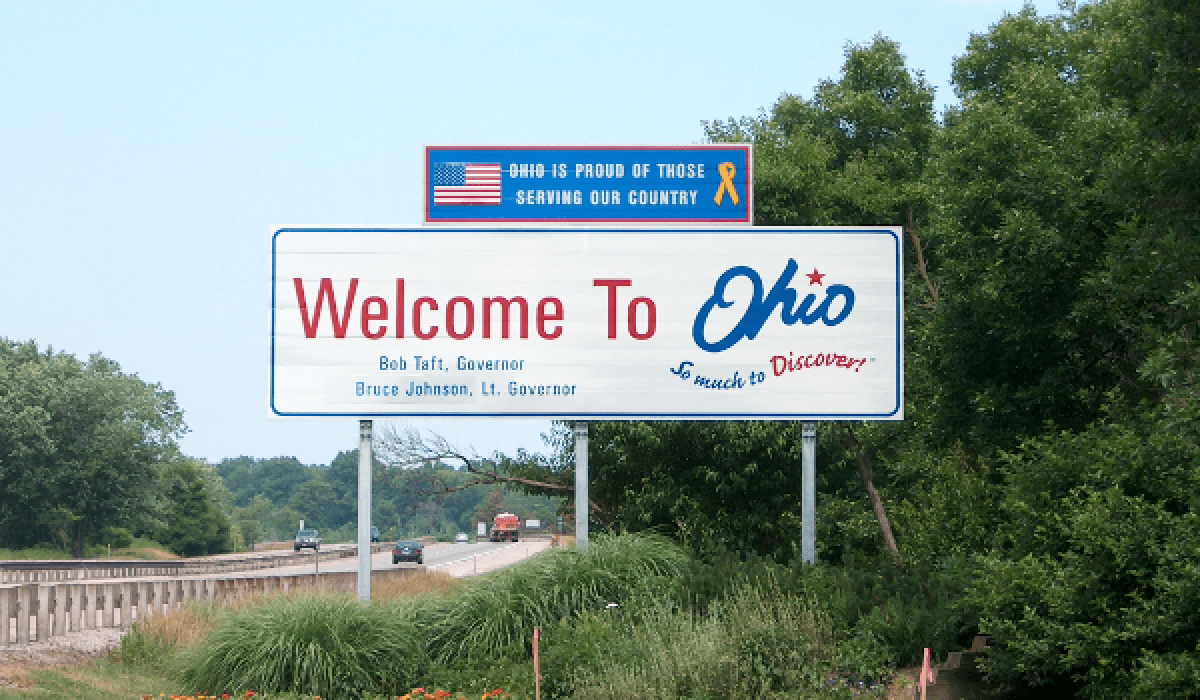 Since the introduction of drone technology, there has been need to monitor the usage of drones especially when it comes to flying them over densely populated areas. Ohio is one of the many places where drone technology is highly monitored with rules and regulations in place to govern the flying of drones. But there are several places in Ohio where you can really enjoy flying your drones.

Cleveland is located on the shores of Lake Erie which is in itself a popular tourist destination thanks to its great attractions. Some of the most popular attractions include the Rock and Roll Hall of Fame and the Warehouse district that houses some of the city’s traditional architecture. Cleveland is a highly populous area with several tourists visiting the area on a daily basis. A drone view of the area will guarantee you some of the best views you will ever get. However, it is imperative that you observe the 400 feet limit when flying a drone over this area. Cincinnati is one of the largest cities in Ohio with a number of cultural institutions littering the city. It is visited by more than 100,000 visitors every month. The Fountain Square becomes a popular gathering destination every summer when people gather to enjoy the many attractions that litter the area. Besides the many galleries and museums you are likely to see, you will enjoy taking some of the best shots with your drone over the lovely gardens of Krohn Conservatory. Toledo is one place in Ohio you cannot leave without paying a visit. It has some of the best tourist attractions including the African Safari Wildlife Park, the Butterfly House, the Historic West End and the Merry Go Round Museum. The Toledo Zoo is the show stopper in your trip to Toledo where you will enjoy a variety of animal species. But if you are visiting with your drone in the Spring or Summer, you are better off visiting the Toledo Botanical Gardens where you will witness a lovely display of flowers and color. Sandusky is a summer resort destination that extends for some 6 miles along the shores of Lake Erie making it a popular joint among tourists. It has some pleasant leisure facilities on the Kelleys Island beaches that attract a great deal of people especially during summer. A drone visit to this area will guarantee you a pleasant tour where you will capture some of the best aerial shots for a great deal of events happening simultaneously. It is however advisable to ensure you keep your drone away from the densely populated areas such as the beaches to avoid any accidents. Canton is located at the heart of Amish county and is home to the William McKinley Presidential Library and Museum. Canton is also home to Pro Football Hall of Fame and the McKinley monument. The downtown Canton also has a number of attractions that you can capture with your drone. The best thing about Canton is that it is not highly populated and hence flying your drone over this place will not pose as much a risk as other densely populated areas. You can therefore enjoy some cool breeze as you get the best shots from above. Put-In Bay has a relatively small number of regular residents who leave around the area. However, as soon as summer knocks, the number multiplies thrice. Put-In Bay is located on South Bass Island and comes with several old restored homes that attract several tourists on a regular basis. You will see the National Monument of Perry’s Victory & International Peace Memorial that was dedicated to those who fought on Lake Erie in 1812. There is also an observation tower where you will have the best view of the Islands that dot Lake Erie and a drone would help a great deal when you need to capture these memories on camera.