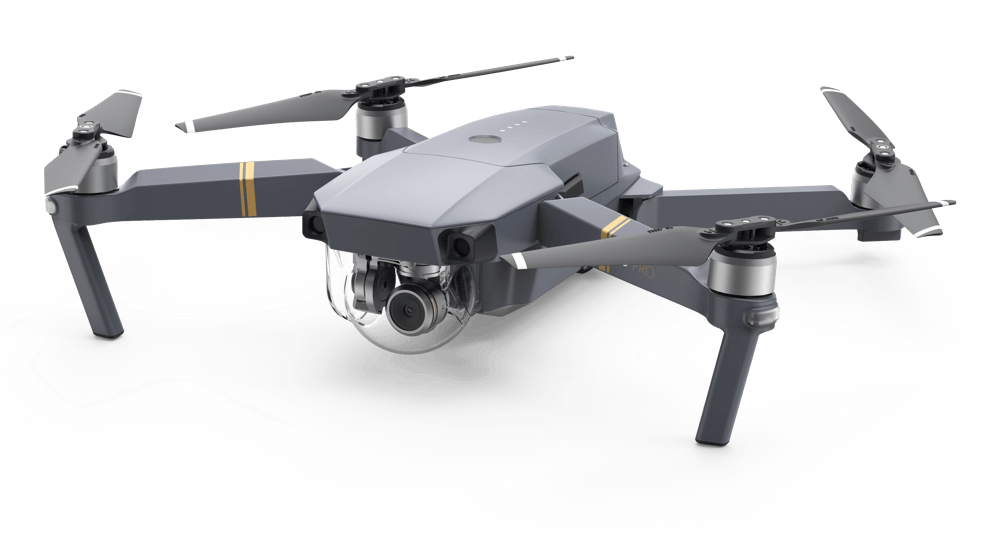 The Mavic Pro weighs just a little over 1.5 pounds and comes with a powerful battery that is capable of sustaining flight for up to 27 minutes before it can discharge. With a flight range of up to 7 kilometers away, the drone is capable of capturing HD videos of up to 1080p thanks to the powerful 12 megapixel camera attached to it. It also has powerful sensors that can sense obstacles that are about 15 meters away. The drone costs $1,299.

The DJI I Inspire 1 Pro is one of the most expensive quadcopters of 2017 thanks to its powerful 12 megapixel camera that has the capacity to record HD videos and shoot high-resolution images. The drone has a flight range of about 2 kilometers and can sustain flight for about 15 minutes. The drone does not just cost $3,199 for nothing as it comes with additional features such sensors and a digital streaming system.

One of the striking features of the CP BX professional drone is the powerful 1080 pixel camera that is capable of recording 4K video quality from 1000 feet high. This drone also comes with a powerful battery that has a capacity of about 5200mAh and can sustain flight for about 27 minutes. With a flight range of about 8 kilometers, the drone is one of the best and most powerful in the market. The drone goes for $4,285)

The Inspire 1 RAW is another high-end drone manufactured by DJI and weighs about 6.74lbs. The drone comes with a powerful 12 megapixel camera that has the capacity to record high quality videos and capture high-resolution images. With a 4500mAh battery, the drone has the capability of sustaining flight for up to 18 minutes. It has a flight speed of about 65mph and a flight range of up to 1.2 miles. DJI are well-known for their specialty in design and development of high-end commercial drones. The Inspire 2 combo is one such drone. It comes with a flight time of 27 minutes which is significant by all considerations. It has a speed of about 94km/h and comes with a high quality camera that is capable of recording 4K videos and HD images. This quadcopter goes for $5,949). This drone was specifically built for surveyors and has the capability for constructing 3D images from high above the ground. It boasts of a flight range of about 1 mile with an average speed of about 50mph. Its powerful battery can sustain flight time of 35 minutes in the air. It has a 24 megapixel camera attached to it that also ensures you get high quality images and videos. All these features do not come cheap as the drone is priced at $20,000.

The most unique feature about this drone is the fact that it is capable of flying almost silently when it is at 500 feet above the ground. It comes with a flight range of about 22 miles and very powerful batteries that can keep it airborne for about 94 minutes. Now this is the ultimate power when it comes to drone capacity. Very powerful cameras attached to the drones ensure that you get nothing but HD videos and images. The price? $40,000. This is a unique drone that has a bike’s chassis at the top. It is designed for teenagers who want just a bit more of adrenaline derived from drones. It can carry weights of up to 20 pounds and reach speeds of up to 30mph. It has a flight time of about 30 minutes and its altitude is limited to 33 feet. It costs $150,000. 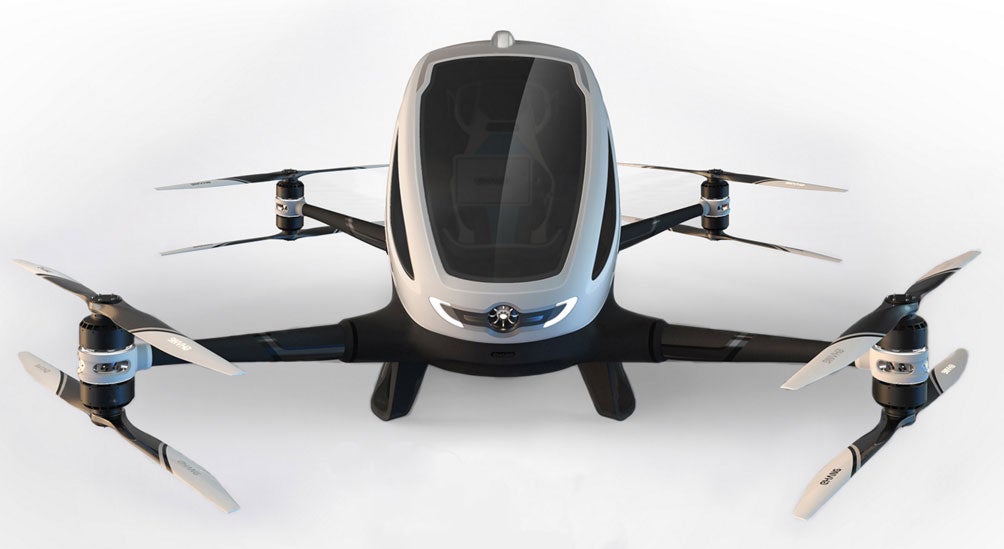 This is the most expensive quadcopter of 2017 and for all the right reasons. It can obtain speeds of up to 35 mph and a flight time of 25 minutes. Manufacturers have estimated the flight range to be 25 kilometers and has a weight capacity of about 220 pounds. The Ehang 184 costs $300,000.